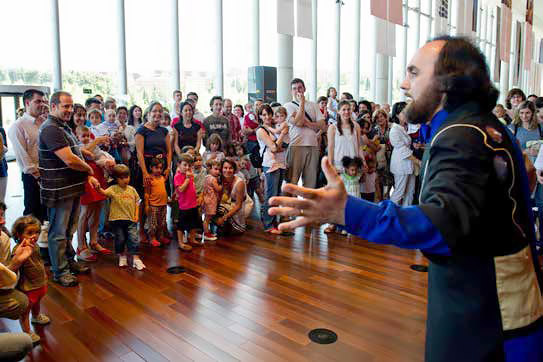 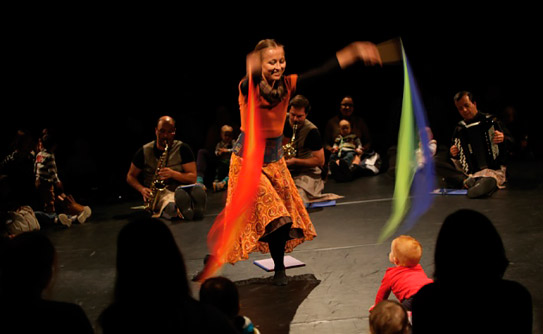 A music festival for children from 0 to 5 years and their families. Held at the Centro Cultural Miguel Delibes in Valladolid (Spain), following Paulo Lameiro’s artist residency at OSCyL – the Symphony Orchestra of Castilla y León. This festival was also the result of several artist residencies, which took place between 2010 and 2013, supervised by the Artistic Director of Musicalmente, in which a great number of Spanish professionals and institutions participated with music projects for babies. It was also at this festival that the first Concerts for Babies with an Orchestra began.

To give children from 0 to 5 years a Festival of Classical Music with a special focus on the universe of a Symphonic Orchestra.