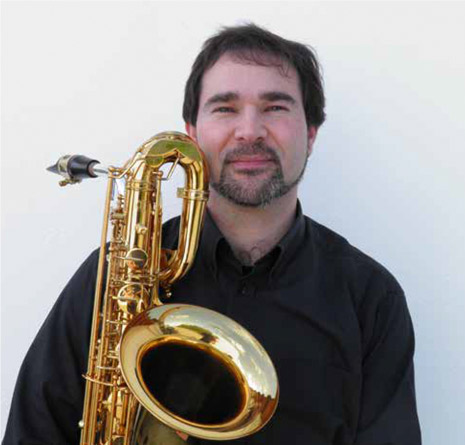 He began his musical studies in SAMP, Pousos – Leiria.

In 1998 he finished his degree in Orchestral Conducting at the Academia Nacional Superior de Orquestra and in 2005 he graduated in Saxophone from the Escola Superior de Música de Lisboa.

In 1998, he received the 1st prize in the International Competition for Young Conductors of the Fundação Oriente.

In 2001, he obtained the degree of Perfectionnement in the Orchestra Conducting class of the Maestro Jean-Sébastien Béreau, in the Dijon Conservatory (France).

In 2004, he took on the direction of the Wind Orchestra of the Escola Superior de Música de Lisboa, where he is also the artistic director of the Camerata de Sopros Silva Dionísio with whom he recorded the CD New Harmoniemusik with works dedicated to this ensemble. He is also the coordinator and a professor of the Course in Wind Orchestra Conducting.

He is the artistic director and principal conductor of the Orchestra Ars Lusitanae, composed of musicians from the region of Leiria.

He was a member of the Artistic Commissions of the 15th and 17th WASBE conferences that took place in Taiwan in July 2011 and in Utrecht (Holland) in July 2017, respectively. In July 2015, he was the guest conductor of the Masterclass on Conducting in the 16th WASBE Conference in San José, California.

He is a saxophonist in the Quarteto Saxofínia, of which he is a founding member, and in the project “Concerts for Babies” in the company Musicalmente.